Embassy of Canada to Estonia: https://twitter.com/canadaestonia

“Official Twitter of the Ministry of Foreign Affairs of the Republic of Estonia: news, activity, engagement”: https://twitter.com/MFAestonia

Photo: At your service: Starship robots are ideal for use on closed areas, such as the vehicles in a pilot project on the Intuit campus in Mountain View. Photo: Starship

The start-up ignites the next stage of its growth strategy and aims to conquer company and campus areas. Deliveries range from food to tools.

At your service: Starship robots are ideal for use on closed areas, such as the vehicles in a pilot project on the Intuit campus in Mountain View. Photo source: Starship

The British start-up Starship Technologies has announced the start of autonomous deliveries on company and university premises in Europe and the USA. These robot deliveries are intended to support further growth in the delivery of food, and parcels within residential areas. The measure is also intended to herald the large-scale introduction of autonomous delivery services on company and university premises through the use of robots, as the company outlines. The robots offer on-demand deliveries via an app that saves employees from waiting in line for lunch, running errands or transporting goods and equipment between different locations on campus. The robots are housed in specially developed stations on the company premises to enable automatic battery change and the robots to be accommodated in idle mode. The supplier promises that these so-called pods could be designed in such a way that they fit into the architecture of the environment. They are also available in different sizes to accommodate a different number of robots.

A pilot project for use on closed areas has been running on the Intuit campus in Mountain View since 2018. The Starship app allows employees to order food and beverages and have them delivered to all 4.3 hectares of the Intuit campus throughout the day, the provider describes. On average, a robot takes 17 minutes to deliver food, coffee or snacks on campus. The spectrum ranges from foodstuffs to office supplies or tools and spare parts on large factory premises. The most frequent delivery on that are breakfast rolls, so the offerer.

Expansion of the fleet to other campus areas

“Following the positive response to our robots, we plan to dramatically expand our service by 2019 and deploy a thousand more robots on company and university premises around the world,” explained CEO Ahti Heinla of Starship Technologies. The launch of the campus launch is an important milestone in the growth of Starship Technologies and extends the commercial test phases in the USA, Great Britain, Germany, Switzerland and Estonia. The robots developed by the start-up in the technology centre in Tallinn/Estonia have now covered more than 100,000 kilometres in 20 countries and over 100 cities worldwide, affecting over 15 million people. The supplier has set itself the goal of supplying goods locally within a radius of five kilometres and within 15 to 60 minutes with its robot fleet. At the beginning of 2017, the van division of the Daimler Group became a strategic investor in the start-up. Hermes and Domino’s Pizza Service were also testing the robots.

What does that mean?

This step is logical: Using the clever small delivery robots on closed areas such as campuses or company premises makes even more sense than chasing them into the erratic traffic jungle. Pilot projects with Daimler’s van division, in which the delivery robots swarm out of a sprinter and support the delivery driver in the suburbs, are already heading in a similar direction. Less practicable, on the other hand, is autonomous use in the “open field” of the big city, the requirements are too complex, the risk to the devices is too high and acceptance is too low. There is also great potential for the British-Estonian start-up in intralogistics.

Translated with http://www.DeepL.com/Translator / Edited by Estonia108

Many see the future of decentralised banking in crypto currencies. One of them was an Estonian start-up company that developed an app to simplify the organization of all financial matters using crypto currencies.

According to dpa, The Bitcoin Prize literally exploded last year. The crypto currency has no real value, experts warn against a crash.

The proportion of employees is highest in Estonia and Sweden. Austria is in the middle of the field in Brussels – last year there were 414,000 journalists in the EU.

According to Eurostat data, 18 EU countries, Sweden and Estonia had the highest proportion of journalists (0.5 per cent each of all employees). Slovakia and Poland are at the bottom of the list (0.1 percent each). Austria ranks in midfield with less than 0.3 percent.

Among the 18 countries for which data are available are also Belgium, Croatia, Cyprus, the Czech Republic, Finland, France, Germany, Hungary, Italy, Luxembourg, the Netherlands, Slovenia and the United Kingdom. In absolute terms, Germany (78,100) had the highest number of journalists, followed by France (50,400), Italy (48,800) and Great Britain (32,200).

According to Eurostat figures, Austria has 9,800 journalists. The number of journalists in the EU countries has increased by 38,000 over the past five years. That’s an increase of ten percent.

Translated with http://www.DeepL.com/Translator  / Edited by Estonia108 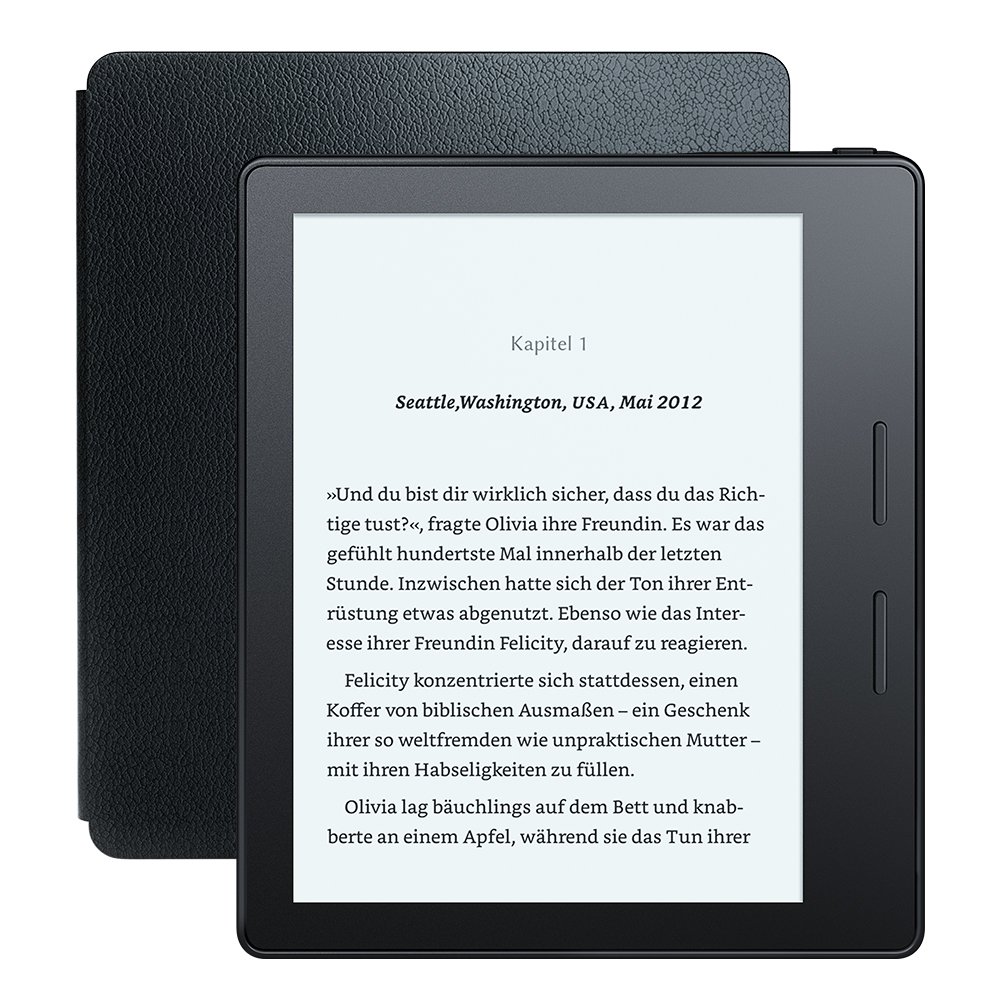